One of the nicest pieces of UX design I’ve come across recently is the Monzo banking app. When a friend from university said he was part of team setting up a bank it piqued my interest, partly because it sounded so ambitious and partly because I worked in the payment industry at the time.

Founded in 2015 as Mondo before a legal dispute forced them to change the name, they are part of the new crop of so-called “challenger banks”, set up to battle the old guard of banking institutions who are losing touch with their customers, the smartphone generation in particular.

Their USP is that Monzo is built with the latest modern technology (developed in Google’s coding language Go) so is “as smart as your phone”, easy to use and is able to offer instant notifications when payments are made. 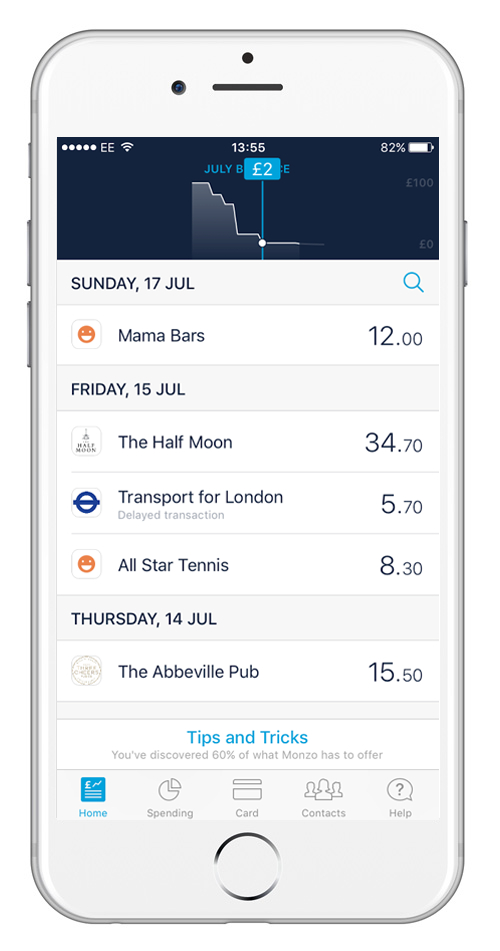 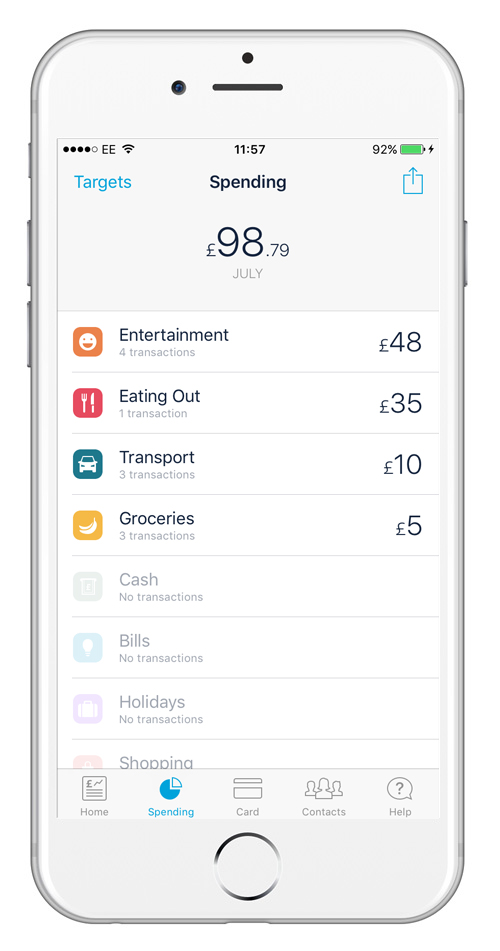 It’s difficult to convey how nice the UX is in a still image but the app is incredibly clean and intuitive and makes it a fun way to map your spending. As you make purchases on your Monzo card they appear instantly in your app where you can see the name of the merchant, the amount spent, as well as map location, the category that your purchase fits into (entertainment, transport, groceries etc) and it is possible to attach a receipt and a note, completed with emojis. Overall, it’s just a very pleasing app to use.

One my tasks at work is to send out version releases and patches using a piece of software called BizWizard which is made in Sweden. I’m going to be brutally honest, the old version of the product really sucked and I dreaded using it because I had so many issues with it.

For starters, it wouldn’t run on Google Chrome and would crash unless running with Edge or Firefox.  I also found that most of my time on Bizwizard seemed to be spent watching the same grey progress bar as it slowly moved from screen to screen:

I thought it might be related to the amount of messages being stored but it is slow to navigate between most screens, even those without much data. It just made the entire experience of using it very dull and frustrating.

I’m not going to be totally negative about Bizwizard because the latest version is a dramatic improvement and for the most part, it’s really easy to use. I just encountered one more issue that I didn’t like in the new version of the content editor, which is that when I finished writing a message, my natural inclination was to click the prominent blue Revert button at the bottom of the screen, assuming that was the Save button (See screenshot below):

It’s probably a result of using Confluence, where the Save button is in the button right (see below), but as a result of clicking Revert my text was wiped with no way to undo or get it back. Very frustrating as a first time user of the new version.

I suppose I can’t be too hard on BizWizard for creating a button in a similar style and position to Confluence but it shouldn’t have so much prominence because it is a more natural place for a Save button. I’ve sent my feedback to them so it’s up to them whether they change it or not.

Linkedin is actually an app I use quite a lot and occasionally use to share my blog posts but unfortunately there are quite a few things I don’t like about it and the overall experience.

Apart from the feeling that the “professional network” is striving to turn itself into Facebook and forever tries to force connections on you, there are other things that annoy me and just make it an unpleasant and sometimes annoying user experience.

Take the homepage for example, there is just so much going on. It’s just a bit of an information overload and makes me want to close it down. See screenshot below:

There are so many things that demand your attention here in my opinion, with the orange warning bar about emails at the top, the yellow button begging to be pressed so I can reconnect with colleagues (not today thanks), blue links encouraging me to improve my profile and grow my network, an advert asking me to try Hired today, and a tab informing me I have one new update (and that’s having already read my notifications). It’s just far too much, like a needy kid screaming for attention, a lot of it just unnecessary and off-putting. It ruins the user experience.

In contrast, the smartphone app version is actually really nice to use and much cleaner than the web version. It’s a much more enjoyable user experience with a nicely designed UI and much less information to deal with. See screen below:

The only negative is the red notifications are often unclear so I don’t always know what I’m getting notifications for and there still seems to be an ongoing issue with messages/emails,  for example receiving and sending duplicates of the same message.

As a technical author I do find myself looking at software and applications through the eyes of a first time user/ tester so I’m maybe I’m being harsh with my criticism but development teams should always consider the user, their experience and how they would expect or like your product to work. If your product doesn’t work how they would expect it to, if they find it difficult to navigate or if they find the overall experience annoying or frustrating then they are unlikely to want to use it again and that’s bad news for business.

Please note: User experience is always going to be subjective so some people may agree or disagree with me about these examples. It goes without saying that all of the opinions above are my own and not those of my employer!